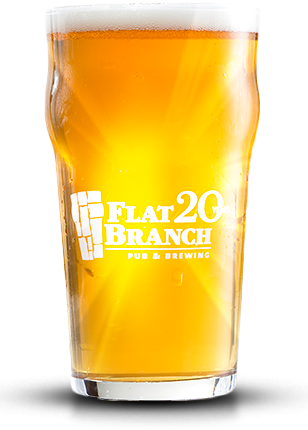 Dortmunder Lager was the most popular exported lager in Germany up until the 1970’s when German Pilsner styles took over. Named for the German city of Dortmund where the beer originated in the 1800’s. It became a very popular beer in many countries, thus the export connotation found on some labels. Overall Dortmund lager is a deep golden color with higher hopping rates and alcohol content than its Pilsner rival. The style varies from 5 to 6 percent ABV with a malty base complimented by hop crispness and hop aromas. Our version is 6.1 % ABV and measures 35 bitterness units, giving the beer a crisp edge to balance the malty base. Late kettle hop additions add slight flowery notes to the flavor profile. A very refreshing beer for the hot summer months.