Flat Branch Pub & Brewing opened its doors on April 18, 1994 in historic downtown Columbia Missouri. The pub gets its name from a nearby creek which was the water source for Columbia’s first settlers. Flat Branch was Columbia’s first brewery since 1841. The pub occupies a 1927 brick warehouse with a curved, barrel-trussed roof that was once a Hudson car dealership.

We offer a diverse menu as well as award-winning hand-crafted beers on tap. Enjoy your stay in the upscale industrial setting of our restaurant, on our spacious outdoor patio, or belly up to Columbia’s friendliest bar. Our fresh handmade food compliments our brews while still being delicious enough to stand on its own. Try traditional pub favorites like Catfish and Chips or Bratwurst and Kraut, or perhaps our signature Charbroiled Romaine Salad. Enjoy your meal with our in-house baked breads and desserts. After dinner, one of our many single malt scotches or small batch bourbons may be just the thing to wrap up an excellent evening.

The managers and staff at Flat Branch Pub & Brewing are committed to providing the best food, beer, service and value in the Midwest. 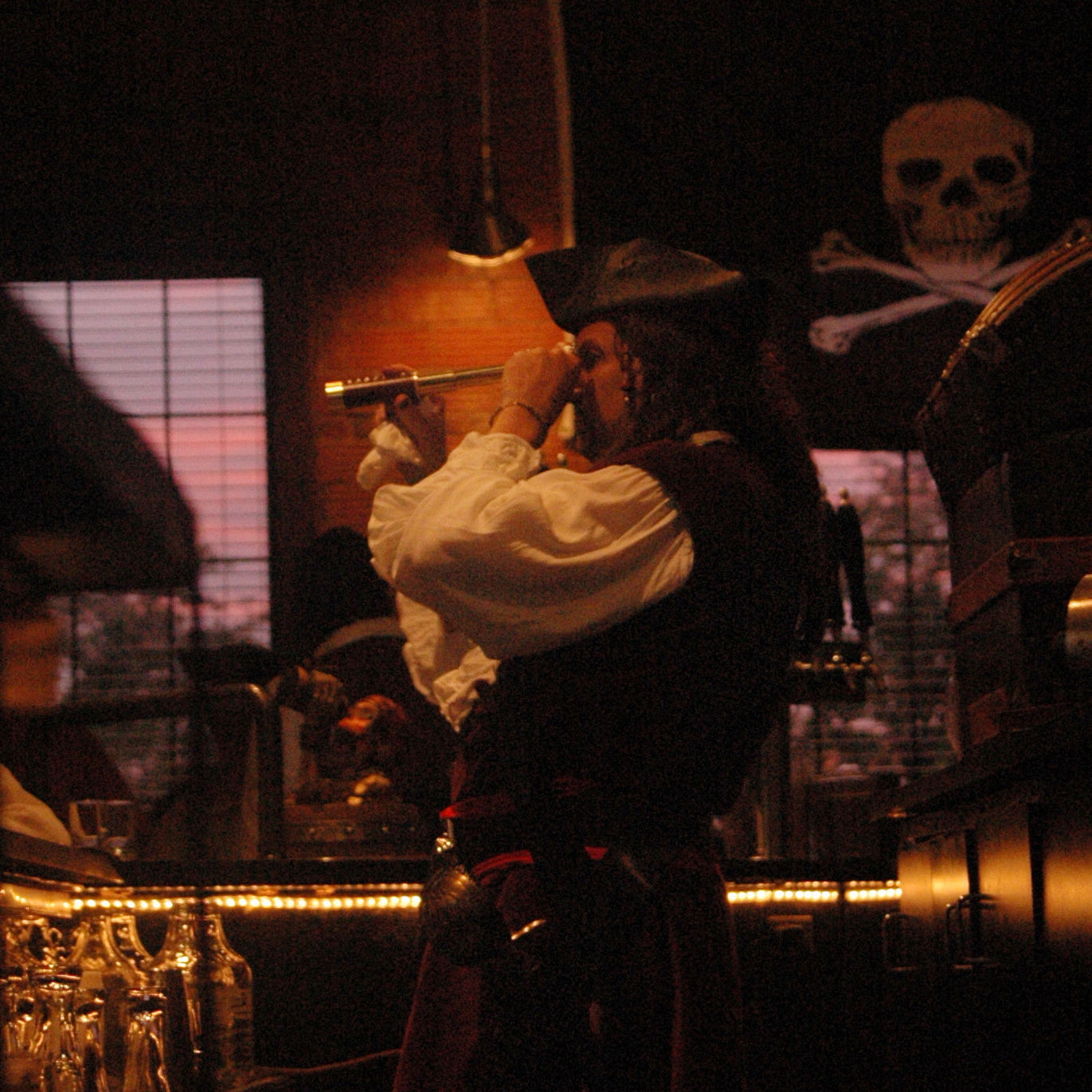 This whole thing was a hobby that got out of control. Software developer and home brewer Tom Smith liked craft beer, and was tired of having to travel to get it. Stir in some guys at a great pub (Coopersmith’s) out in Fort Collins, CO, and boom! Flat Branch Pub & Brewing was born. And now it’s all grown up.

Sometimes Tom dresses up as a pirate. We pretend not to notice. 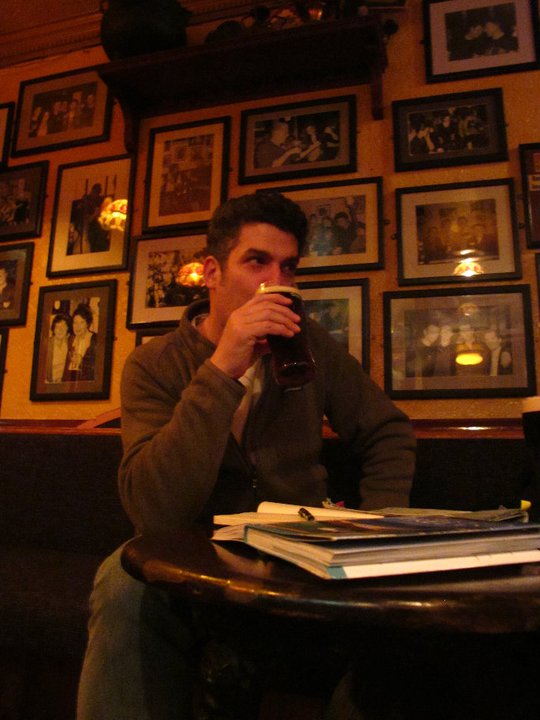 Lance Wood runs the day-to-day at Flat Branch. He is the last of the original crew from the opening in 1994.

Originally from Athens, Pennsylvania, Lance joined the Army out of high school and served from 1984 to 1988. He studied photojournalism at the University of Missouri and graduated in 1992. After working at the Anchorage Daily News, he landed back in Missouri.

While looking for his next job in journalism, Lance took a job as a bartender at Columbia’s first brewpub. That appears to be working out ok.

Lance lives in Columbia with his wife and two sons.

Our Brewmaster, Larry Goodwin,  is a magician in the brew-house. He grew up in Oakmont, Pennsylvania, surrounded by yinzers, and happily ended up as a lifetime Steeler fan. Imagine that.

Larry kicked off his brewing career in 1999 by attending the UC Davis Master Brewers Program and then moving to Nebraska for his first brewing job. Three years later he came to his senses and joined Flat Branch.

Larry, a certified Master Brewer, personally picks out pumpkins by the truckful for the Great Pumpkin Ale. He shares his home with his four-legged buddies Otis and Andy.